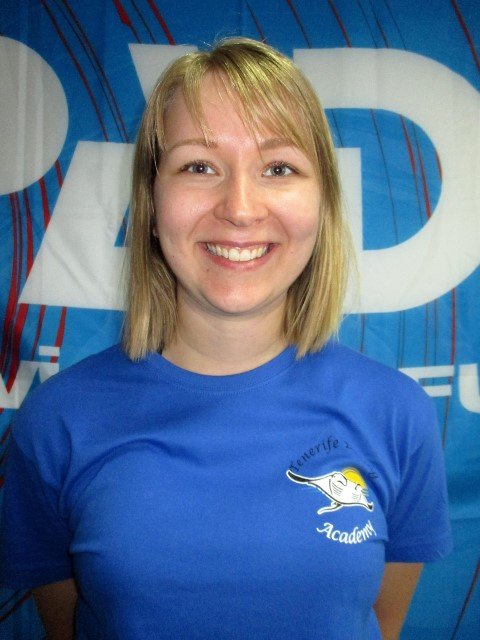 This has been my first week in scuba diving in Tenerife
I arrived on Friday which meant I had one and half day to get to know to Abades and other divers before the actual course began. Upon arrival, Tania showed me my housing facilities and I met some of the other interns and house mates.
The course started on Sunday. First day was full of information that was poured onto us with a quick pace with all the gear set ups and other practicalities. Since I had no idea what to expect from a first day, this was lot to process and the day left me overwhelmed. I started my Divemaster training as Open Water Advanced diver which meant that first weeks agenda was to complete the PADI Rescue Diver course. First training day we practiced different rescue techniques and skills in water. We also went through all the daily routines from setting up gear to cleaning it and going through daily jobs.
Second day included training session in water with two different rescue scenarios to practice skills learned the day before. I practiced to use the compass for the first time in missing diver scenario and towing a unresponsive diver to the shore with relatively big surf was definitely a challenge. The rescue course exam was on a third day. I passed the exam which made it officially me a PADI Rescue diver. Excluding two rescue training sessions I hadn’t yet dived in Abades reef and that’s why decision that I was to lead the fun dives in the afternoon was a surprise. But well, I got to see the trumpetfish cave for the first time and killed my first black longspine seaurchine.
On Thursday was more fun dives, which include a lucky sighting of a common stingray.
We end the week with a good scrub of the dive center so that it would be in a top condition for the PADI inspection.
Next week I will be absent due the visit home to Finland and in weeks time I’ll be back to continue my training.