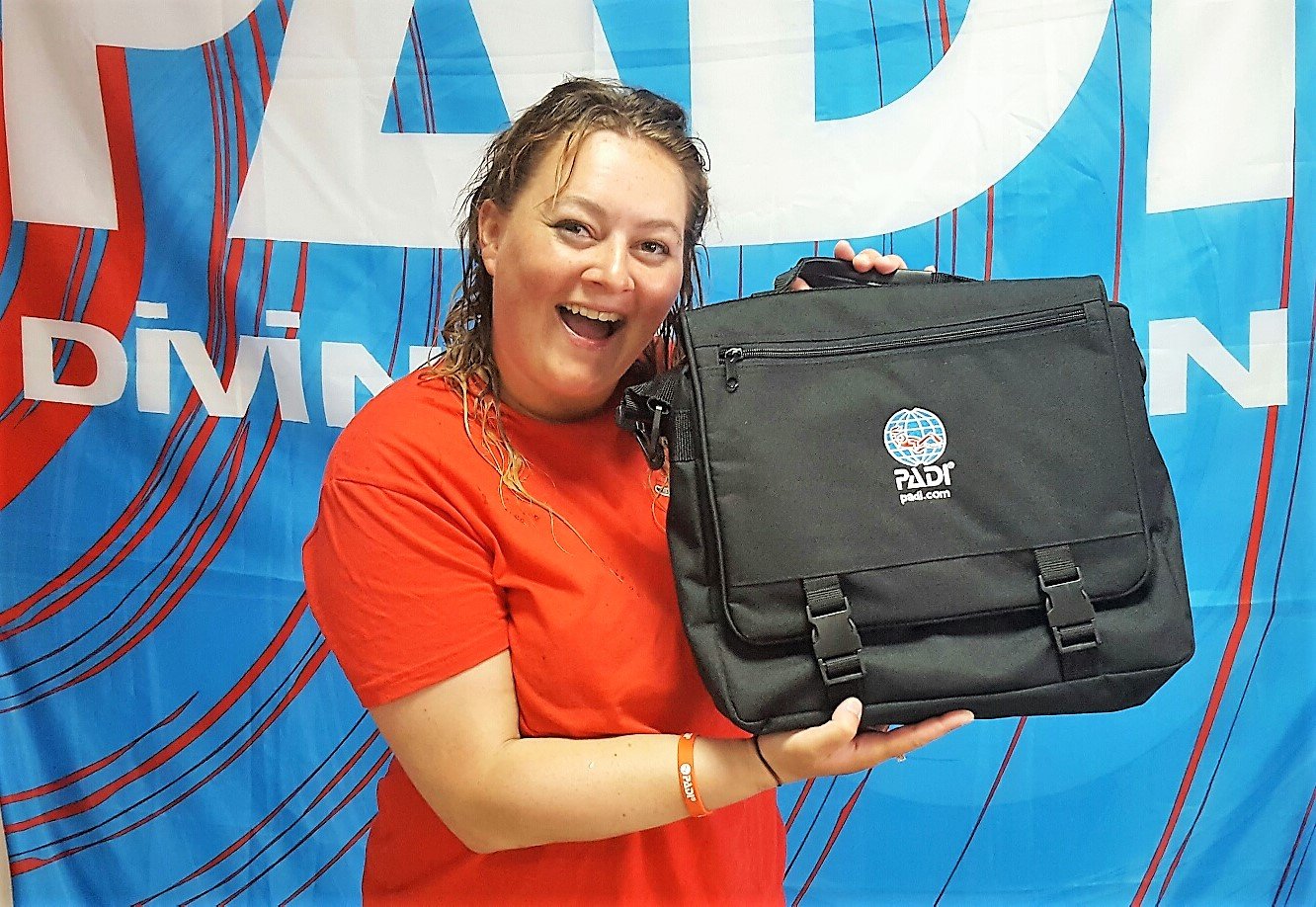 Week number six is starting time to get real !
Sunday I went on five fun dives with hazel, Dom, abi and Craig with myself leading the first 3 dives. We went around the Abades reef and went to trumpet fish cave we managed to see eight stingray which is the most that we have seen on the reef. After the dives they gave me some constructive feedback, point things out more and to check that everyone has completed their safety stop.
The other two dives Tania joined us and we see more stingray and a white spotted octopus. We also picked up loads of rubbish that was found in the sea.
Monday I was assisting on the rescue course for Robert, Miia and Lucia we complete all 10 rescue course exercises however on the Tuesday only Miia could complete here rescue course as the other two had issues with their ears.
Wednesday we went to El Poris to do our deep water entry with Simon, Tania and I, I scored a 4 out of 5 as I forget to check for objects or people below me before entering.
We then went out of 2 fun dives with Miia leading for the first time, I handed her my dive slate as she had not prepared a dive brief so I tried to help her as much as I possibly could and give her some hints and tips, she was then to lead the dive on the reef but she had not yet been in the reef to dive so she wasn’t too sure where and how to get to places. She buddied up with Abi so she could lead the dive. Beforehand we discussed how best to buddy people up and I was asked how I would of done it and the way I explained the instructors agreed they would of done it the same way which made me feel more confident in my own dive briefs.
Thursday I was granted a day off as I had an issue with my back muscles.
Let’s see what next week brings.